Picture this:Â  A manic Kismet wedding show in Toronto.Â  Couples, parents, albums, flamboyant ideas, photobooth snapping brides and grooms to be, and an enthusiastic Â father of the groom.Â  Questions about special circumstances, taboo, and prejudice. Â I had no idea where this conversation was going to end up but boy was I relieved when Rishi’s father finally told me that he was trying to find a photographer for his son’s same sex marriage!Â  Once I told him that our senior photographer primarily shoots in Miami and New York he breathed a sigh of relief and introduced us to Rishi and Dan, who had been nervously lurking in the background the whole time. Â After several more sighs of relief from the grooms to be, we busied ourselves with talks of a very organized wedding.Â  They chose Rockwood Mills Conservation Area as their first e-shoot location. Â It was a beautiful day and we were able to capture some lovely moments between the couple. Â After a quick outfit change, and some much needed hydration, we headed to the Panorama Building. The sun was setting creating some breath taking views. Martinis were flowing, a great end to a fabulous day! 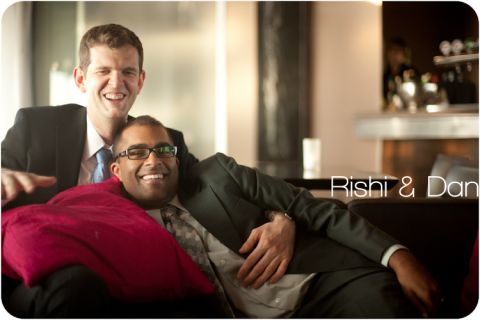 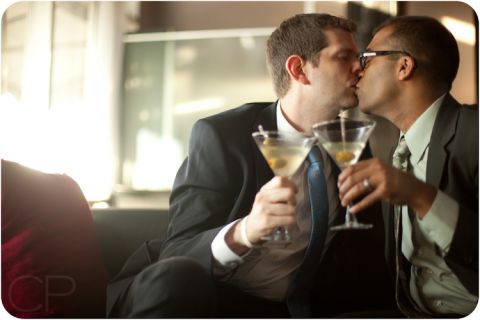 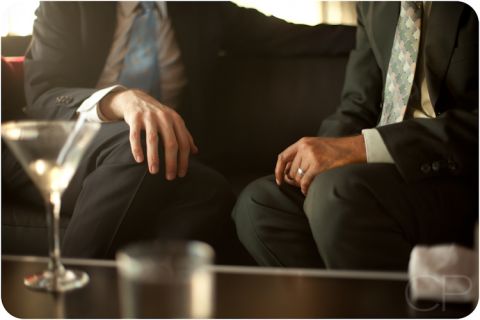 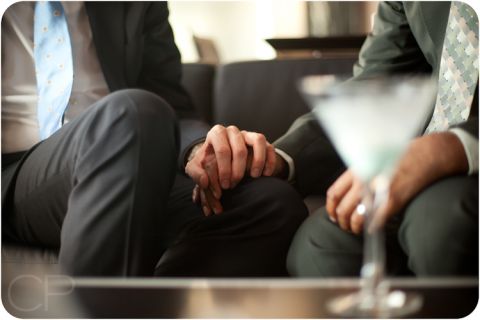 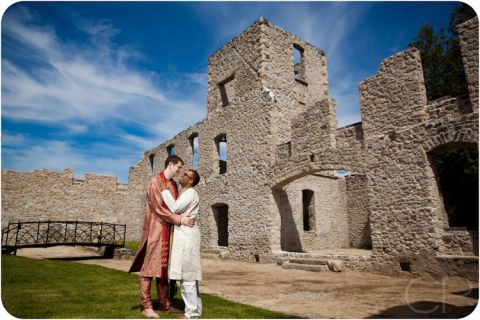 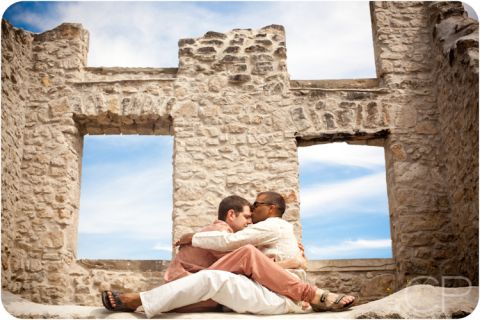 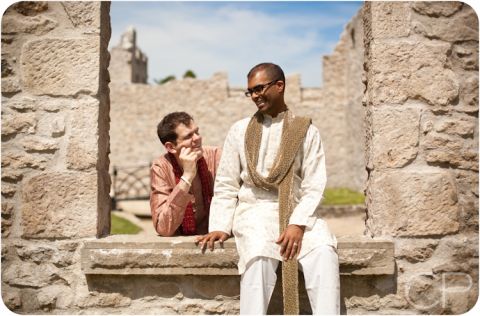 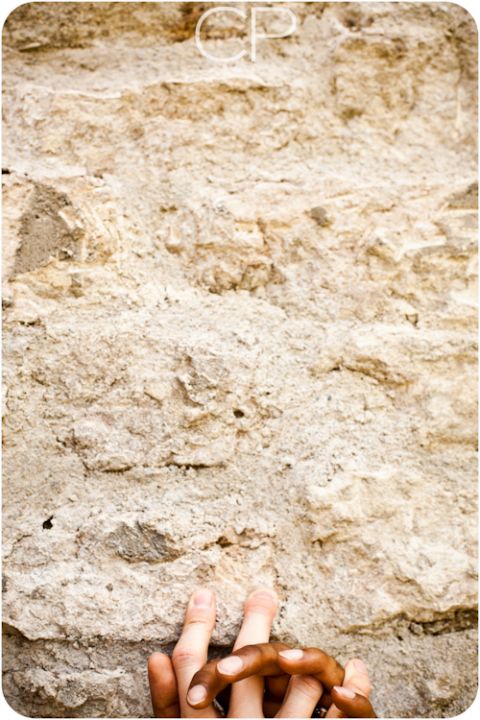 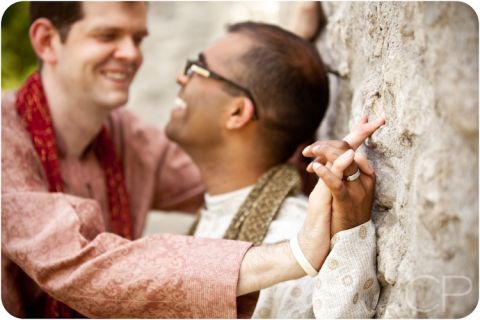 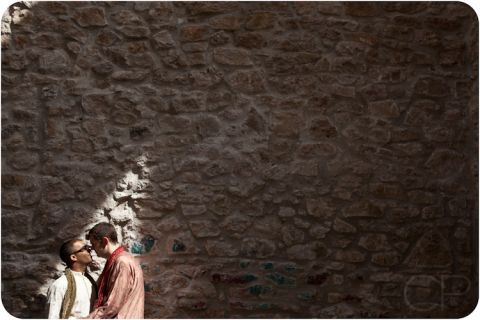 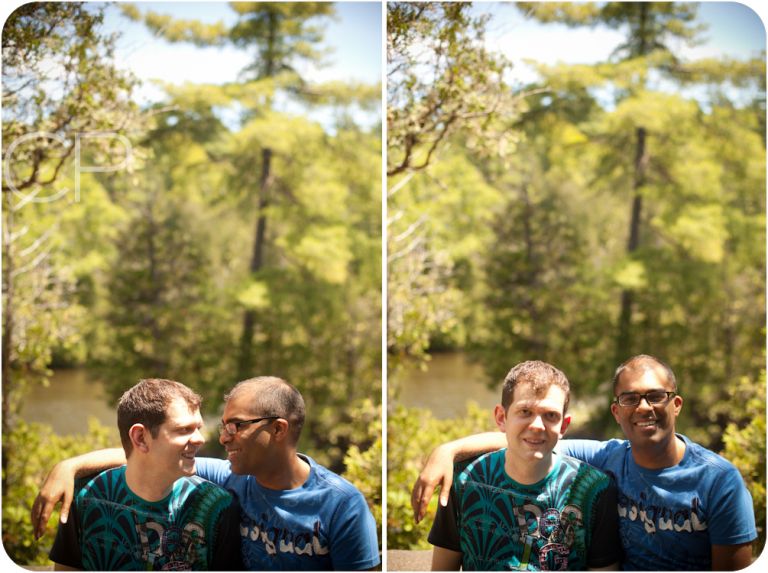 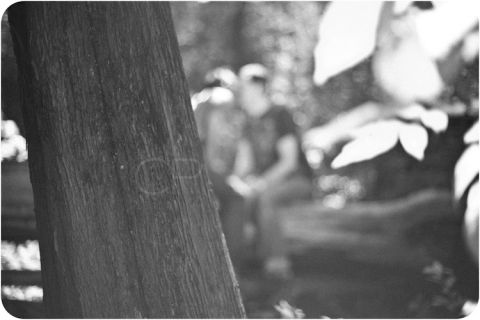 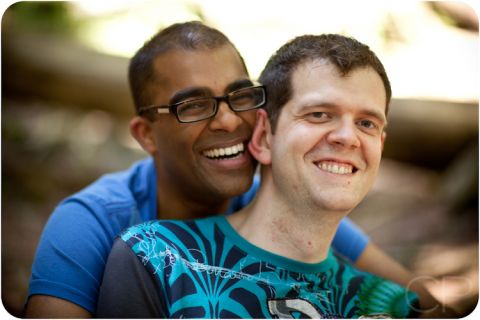 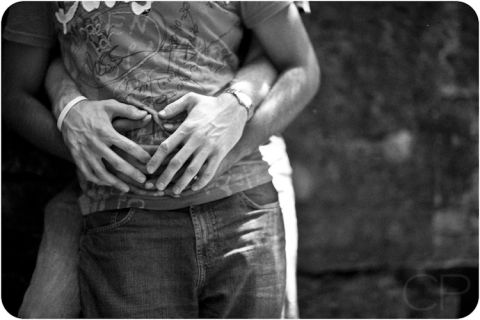 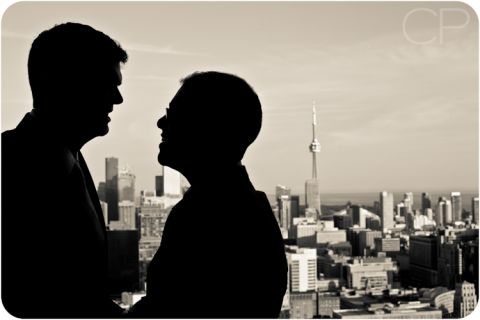 Based in Brooklyn, New York
Available for travel worldwide